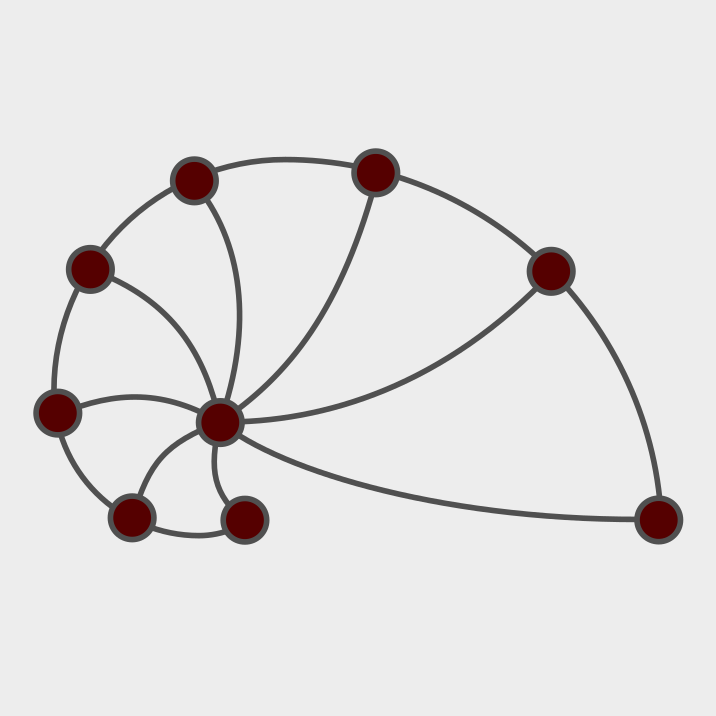 This is a catalogue and repository of network datasets with the aim of aiding scientific research.

This website is meant to be browsed both by humans and machines alike, and can also be accessed via a convenient JSON API, or via the graph-tool library. The network datasets themselves are available in several machine-readable formats, in particular gt, GraphML, GML and CSV.

The upstream origin of each dataset is meant to be as transparent as possible. Each dataset contains its own publicly available extraction and parsing script, accessible via a git repository, which also includes the entire code for this website, released as Free Software under the AGPLv3.

Users are also welcome to report problems or omissions with the datasets, as well as suggest new ones, either by opening an issue, or simply by forking the git repository and proposing a merge request.