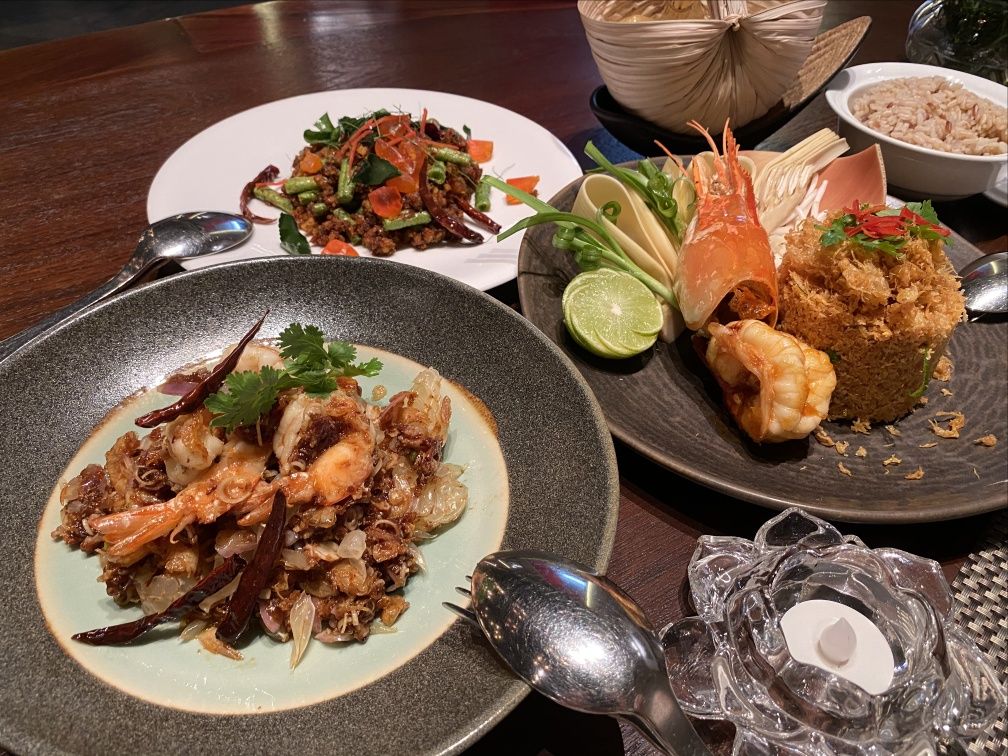 The shiny folder contains 8 scenes with challenging view-dependent effects used in our paper. We also provide additional scenes in the shiny_extended folder. The test images for each scene used in our paper consist of one of every eight images in alphabetical order.

Our poses_bounds.npy is similar to the LLFF[2] file format with a slight modification. This file stores a Nx14 numpy array, where N is the number of cameras. Each row in this array is split into two parts of sizes 12 and 2. The first part, when reshaped into 3x4, represents the camera extrinsic (camera-to-world transformation), and the second part with two dimensions stores the distances from that point of view to the first and last planes (near, far). These distances are computed automatically based on the scene’s statistics using LLFF’s code. (For details on how these are computed, see this code)

planes.txt stores information about the MPI planes. The first two numbers are the distances from a reference camera to the first and last planes (near, far). The third number tells whether the planes are placed equidistantly in the depth space (0) or inverse depth space (1). The last number is the padding size in pixels on all four sides of each of the MPI planes. I.e., the total dimension of each plane is (H + 2 * padding, W + 2 * padding).