Search Results for author: He Li

Moreover, we introduce the Update-To-Data (UTD) ratio to control the number of data reuses to improve the problem of low data utilization.

In fact, it remains a challenging task to consider all different kinds of interaction actions uniformly and detect anomalous instances in multi-view attributed networks. 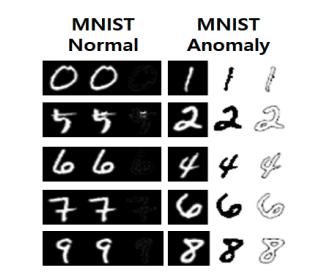 Detectors with high coverage have direct and far-reaching benefits for road users in route planning and avoiding traffic congestion, but utilizing these data presents unique challenges including: the dynamic temporal correlation, and the dynamic spatial correlation caused by changes in road conditions. 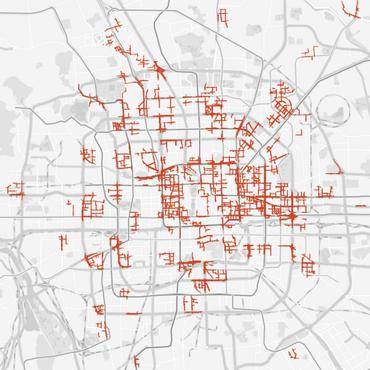 We construct a dataset consisting entirely of face video sequences for network training and evaluation, and conduct hyper-parameter optimization in our experiments. 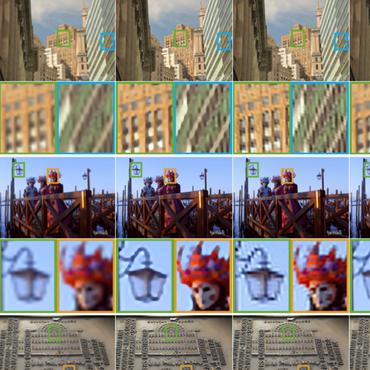 In order to pursue faster VSR processing ability up to 4K resolution, this paper tries to choose lightweight network structure and efficient upsampling method to reduce the computation required by EGVSR network under the guarantee of high visual quality.

Microaneurysms (MAs) are one of the earliest signs of diabetic retinopathy (DR), a frequent complication of diabetes that can lead to visual impairment and blindness.

We first present the asymptotic distribution for the Polyak-Ruppert-averaging type Kiefer-Wolfowitz (AKW) estimators, whose asymptotic covariance matrices depend on the function-value query complexity and the distribution of search directions.

To abandon this eigengap assumption, we consider a new route in our analysis: instead of exactly identifying the top-$L$-dim eigenspace, we show that our estimator is able to cover the targeted top-$L$-dim population eigenspace.

With the widespread success of deep neural networks in science and technology, it is becoming increasingly important to quantify the uncertainty of the predictions produced by deep learning.

As the threat of malicious software (malware) becomes urgently serious, automatic malware detection techniques have received increasing attention recently, where the machine learning (ML)-based visualization detection plays a significant role. However, this leads to a fundamental problem whether such detection methods can be robust enough against various potential attacks. Even though ML algorithms show superiority to conventional ones in malware detection in terms of high efficiency and accuracy, this paper demonstrates that such ML-based malware detection methods are vulnerable to adversarial examples (AE) attacks. We propose the first AE-based attack framework, named Adversarial Texture Malware Perturbation Attacks (ATMPA), based on the gradient descent or L-norm optimization method. By introducing tiny perturbations on the transformed dataset, ML-based malware detection methods completely fail. The experimental results on the MS BIG malware dataset show that a small interference can reduce the detection rate of convolutional neural network (CNN), support vector machine (SVM) and random forest(RF)-based malware detectors down to 0 and the attack transferability can achieve up to 88. 7% and 74. 1% on average in different ML-based detection methods.

Extensive evaluations show that advantage of up to 5dB is achieved on the scene restoration PSNR over state-of-the-art methods, and the advantage is especially obvious with highly complex and dynamic scenes.

Visual inspection shows that much cleaner rain removal is achieved especially for highly dynamic scenes with heavy and opaque rainfall from a fast moving camera.