Robust mean estimation is one of the most important problems in statistics: given a set of samples $\{x_1, \dots, x_n\} \subset \mathbb{R}^d$ where an $\alpha$ fraction are drawn from some distribution $D$ and the rest are adversarially corrupted, it aims to estimate the mean of $D$.

Ranked #1 on Face Clustering on EasyCom

Exercise rehabilitation is an important part in the comprehensive management of patients with diabetes and there is a need to conduct comprehensively evaluation of several factors such as the physical fitness, cardiovascular risk and diabetic disease factors. 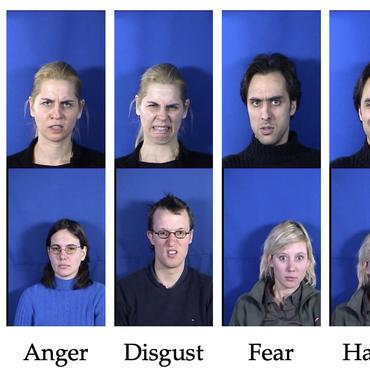 In this work, we describe, evaluate and release a dataset that contains over 5 hours of multi-modal data useful for training and testing algorithms for the application of improving conversations for an AR glasses wearer.

Ranked #1 on Speech Enhancement on EasyCom 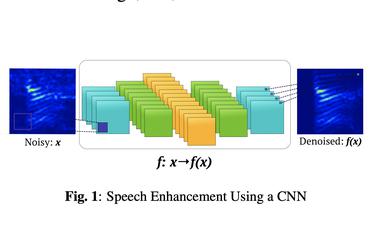 Ranked #1 on Age Estimation on IMDB-Clean

Semi-verified PAC Learning from the Crowd with Pairwise Comparisons

We study the problem of crowdsourced PAC learning of threshold functions with pairwise comparisons.

In this paper, we present a novel approach to analyze user's behavior from the perspective of the transaction subgraph, which naturally transforms the identity inference task into a graph classification pattern and effectively avoids computation in large-scale graph. 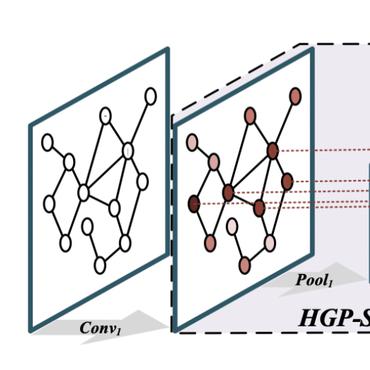 We further extend the algorithm and analysis to the more general and stronger nasty noise model of Bshouty et al. (2002), showing that it is still possible to achieve near-optimal noise tolerance and sample complexity in polynomial time.

RoI Tanh-polar Transformer Network for Face Parsing in the Wild

Face parsing aims to predict pixel-wise labels for facial components of a target face in an image.

Ranked #1 on Face Parsing on iBugMask

Recent years have witnessed a surge of successful applications of machine reading comprehension.

Our main contribution is a Perceptron-like online active learning algorithm that runs in polynomial time, and under the conditions that the marginal distribution is isotropic log-concave and $\nu = \Omega(\epsilon)$, where $\epsilon \in (0, 1)$ is the target error rate, our algorithm PAC learns the underlying halfspace with near-optimal label complexity of $\tilde{O}\big(d \cdot polylog(\frac{1}{\epsilon})\big)$ and sample complexity of $\tilde{O}\big(\frac{d}{\epsilon} \big)$.

Efficient PAC Learning from the Crowd with Pairwise Comparison

In this paper, we study the problem of PAC learning threshold functions from the crowd, where the annotators can provide (noisy) labels or pairwise comparison tags.

In this work, we present the Densely Connected Temporal Convolutional Network (DC-TCN) for lip-reading of isolated words.

This paper concerns the problem of 1-bit compressed sensing, where the goal is to estimate a sparse signal from a few of its binary measurements.

We answer this question in the affirmative by designing a computationally efficient active learning algorithm with near-optimal label complexity of $\tilde{O}\big({s \log^4 \frac d \epsilon} \big)$ and noise tolerance $\eta = \Omega(\epsilon)$, where $\epsilon \in (0, 1)$ is the target error rate, under the assumption that the distribution over (uncorrupted) unlabeled examples is isotropic log-concave.

Even in the presence of mild label noise, i. e. $\eta$ is a small constant, this is a challenging problem and only recently have label complexity bounds of the form $\tilde{O}\big(s \cdot \mathrm{polylog}(d, \frac{1}{\epsilon})\big)$ been established in [Zhang, 2018] for computationally efficient algorithms.

The proposed model significantly outperforms previous approaches on non-frontal views while retaining the superior performance on frontal and near frontal mouth views.

Shape Constrained Network for Eye Segmentation in the Wild

Specifically, we learn the shape prior from our dataset using VAE-GAN, and leverage the pre-trained encoder and discriminator to regularise the training of SegNet.

To the best of our knowledge, this is the first work to use reinforcement learning for online key-frame decision in dynamic video segmentation, and also the first work on its application on face videos.

SEWA DB: A Rich Database for Audio-Visual Emotion and Sentiment Research in the Wild

Natural human-computer interaction and audio-visual human behaviour sensing systems, which would achieve robust performance in-the-wild are more needed than ever as digital devices are increasingly becoming an indispensable part of our life.

Inspired by the recent development of deep network-based methods in semantic image segmentation, we introduce an end-to-end trainable model for face mask extraction in video sequence.

As a remedy, online feature selection has attracted increasing attention in recent years.

MobiFace: A Novel Dataset for Mobile Face Tracking in the Wild

36 state-of-the-art trackers, including facial landmark trackers, generic object trackers and trackers that we have fine-tuned or improved, are evaluated. 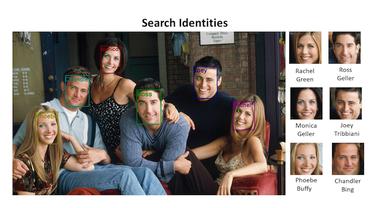 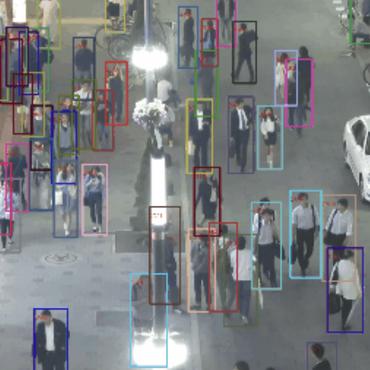 In this paper, we present an effective and unsupervised face Re-ID system which simultaneously re-identifies multiple faces for HRI. 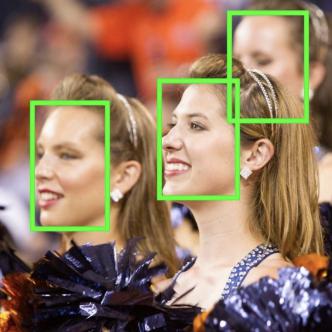 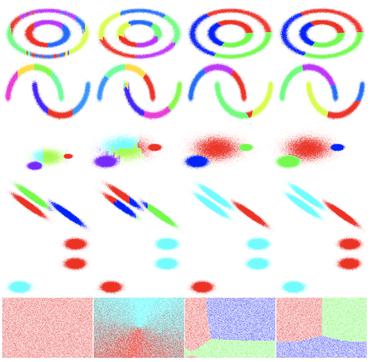 We show that an absolute decrease in classification rate of up to 3. 7% is observed when training and testing on normal and whispered, respectively, and vice versa.

Partial Hard Thresholding: Towards A Principled Analysis of Support Recovery

In machine learning and compressed sensing, it is of central importance to understand when a tractable algorithm recovers the support of a sparse signal from its compressed measurements.

On the Iteration Complexity of Support Recovery via Hard Thresholding Pursuit

Recovering the support of a sparse signal from its compressed samples has been one of the most important problems in high dimensional statistics.

A Tight Bound of Hard Thresholding

This paper is concerned with the hard thresholding operator which sets all but the $k$ largest absolute elements of a vector to zero.

Low-rank representation~(LRR) has been a significant method for segmenting data that are generated from a union of subspaces.

In order to determine a small set of proposals with a high recall, a common scheme is extracting multiple features followed by a ranking algorithm which however, incurs two major challenges: {\bf 1)} The ranking model often imposes pairwise constraints between each proposal, rendering the problem away from an efficient training/testing phase; {\bf 2)} Linear kernels are utilized due to the computational and memory bottleneck of training a kernelized model.

The key technique in our algorithm is to reformulate the max-norm into a matrix factorization form, consisting of a basis component and a coefficients one. 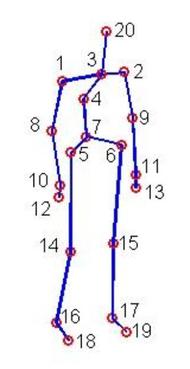 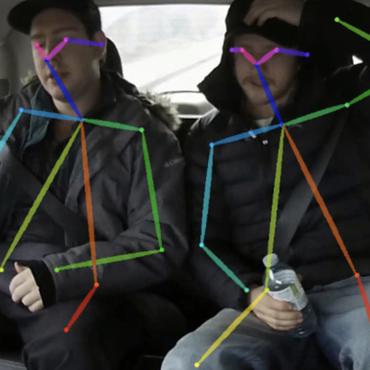 Max-norm regularizer has been extensively studied in the last decade as it promotes an effective low-rank estimation for the underlying data.

In this paper, we utilize structured learning to simultaneously address two intertwined problems: human pose estimation (HPE) and garment attribute classification (GAC), which are valuable for a variety of computer vision and multimedia applications.