We propose a method to learn predictors that are invariant under counterfactual changes of certain covariates.

Two-sample tests are important in statistics and machine learning, both as tools for scientific discovery as well as to detect distribution shifts.

In particular, we provide a unifying view of two-stage and moment restriction approaches for solving this problem in a nonlinear setting.

That is, the test set is used to simultaneously estimate the expectations and define the basis points, while the training set only serves to select the kernel and is discarded.

Meta-learning improves generalization of machine learning models when faced with previously unseen tasks by leveraging experiences from different, yet related prior tasks.

This short technical report presents some learning theory results on vector-valued reproducing kernel Hilbert space (RKHS) regression, where the input space is allowed to be non-compact and the output space is a (possibly infinite-dimensional) Hilbert space.

Specifically, our generative model is able to synthesize high-quality human grasps, given only on a 3D object point cloud. 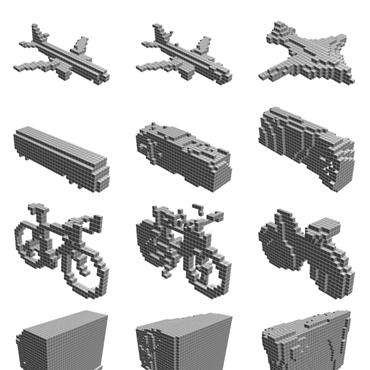 We present an operator-free, measure-theoretic approach to the conditional mean embedding (CME) as a random variable taking values in a reproducing kernel Hilbert space.

This work presents the concept of kernel mean embedding and kernel probabilistic programming in the context of stochastic systems.

Modern implicit generative models such as generative adversarial networks (GANs) are generally known to suffer from issues such as instability, uninterpretability, and difficulty in assessing their performance.

In this paper, we propose an approach to representing high-order information for temporal action segmentation via a simple yet effective bilinear form.

The kernel mean embedding of probability distributions is commonly used in machine learning as an injective mapping from distributions to functions in an infinite dimensional Hilbert space.

The use of inverse probability weighting (IPW) methods to estimate the causal effect of treatments from observational studies is widespread in econometrics, medicine and social sciences.

The proposed model is based on a novel approach to the reconstruction of probability densities from their kernel mean embeddings by drawing connections to estimation of Radon-Nikodym derivatives in the reproducing kernel Hilbert space (RKHS).

In this paper, we show that in this selective labels setting, learning a predictor directly only from available labeled data is suboptimal in terms of both fairness and utility.

Modern implicit generative models such as generative adversarial networks (GANs) are generally known to suffer from issues such as instability, uninterpretability, and difficulty in assessing their performance.

Fine-grained temporal action parsing is important in many applications, such as daily activity understanding, human motion analysis, surgical robotics and others requiring subtle and precise operations in a long-term period.

Transfer operators such as the Perron--Frobenius or Koopman operator play an important role in the global analysis of complex dynamical systems.

Design and Analysis of the NIPS 2016 Review Process

Kernel Mean Embedding of Distributions: A Review and Beyond

Next, we discuss the Hilbert space embedding for conditional distributions, give theoretical insights, and review some applications. 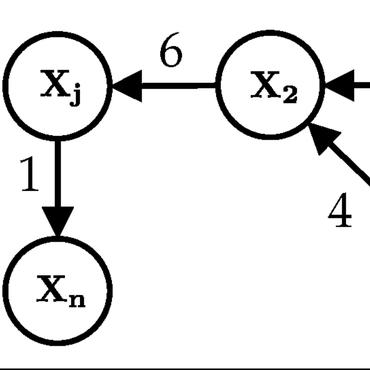 Towards a Learning Theory of Cause-Effect Inference

We pose causal inference as the problem of learning to classify probability distributions.

We describe a method to perform functional operations on probability distributions of random variables.

The problem of estimating the kernel mean in a reproducing kernel Hilbert space (RKHS) is central to kernel methods in that it is used by classical approaches (e. g., when centering a kernel PCA matrix), and it also forms the core inference step of modern kernel methods (e. g., kernel-based non-parametric tests) that rely on embedding probability distributions in RKHSs.

We are interested in learning causal relationships between pairs of random variables, purely from observational data.

A mean function in a reproducing kernel Hilbert space (RKHS), or a kernel mean, is central to kernel methods in that it is used by many classical algorithms such as kernel principal component analysis, and it also forms the core inference step of modern kernel methods that rely on embedding probability distributions in RKHSs.

This paper investigates domain generalization: How to take knowledge acquired from an arbitrary number of related domains and apply it to previously unseen domains?

A mean function in reproducing kernel Hilbert space, or a kernel mean, is an important part of many applications ranging from kernel principal component analysis to Hilbert-space embedding of distributions.