Algebras of Sets and Coherent Sets of Gambles

In a recent work we have shown how to construct an information algebra of coherent sets of gambles defined on general possibility spaces.

In this paper, we show that coherent sets of gambles can be embedded into the algebraic structure of information algebra.

Information algebras in the theory of imprecise probabilities

In this paper, we show that coherent sets of gambles and coherent lower and upper previsions can be embedded into the algebraic structure of information algebra.

Structural causal models are the fundamental modelling unit in Pearl's causal theory; in principle they allow us to solve any causal inference query, such as causal effects or counterfactuals.

Automatic forecasting is the task of receiving a time series and returning a forecast for the next time steps without any human intervention. 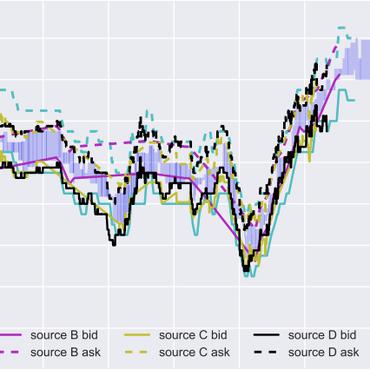 A structural causal model is made of endogenous (manifest) and exogenous (latent) variables.

Sparse inducing points have long been a standard method to fit Gaussian processes to big data.

We present a novel anytime algorithm (k-MAX) method for this task, which scales up to thousands of variables. 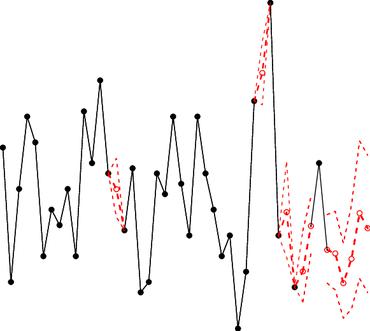 We present a method for learning treewidth-bounded Bayesian networks from data sets containing thousands of variables.

Time for a change: a tutorial for comparing multiple classifiers through Bayesian analysis

The machine learning community adopted the use of null hypothesis significance testing (NHST) in order to ensure the statistical validity of results.

We present a method for learning treewidth-bounded Bayesian networks from data sets containing thousands of variables.

The state space (SS) representation of Gaussian processes (GP) has recently gained a lot of interest.

We present a method for learning Bayesian networks from data sets containingthousands of variables without the need for structure constraints.

Desirability and the birth of incomplete preferences

On this basis, we obtain new results and insights: in particular, we show that the theory of incomplete preferences can be developed assuming only the existence of a worst act---no best act is needed---, and that a weakened Archimedean axiom suffices too; this axiom allows us also to address some controversy about the regularity assumption (that probabilities should be positive---they need not), which enables us also to deal with uncountable possibility spaces; we show that it is always possible to extend in a minimal way a preference relation to one with a worst act, and yet the resulting relation is never Archimedean, except in a trivial case; we show that the traditional notion of state independence coincides with the notion called strong independence in imprecise probability---this leads us to give much a weaker definition of state independence than the traditional one; we rework and uniform the notions of complete preferences, beliefs, values; we argue that Archimedeanity does not capture all the problems that can be modelled with sets of expected utilities and we provide a new notion that does precisely that.

This is a fundamental problem, and of particular interest for Bayesian networks.

Mutual information is widely used in artificial intelligence, in a descriptive way, to measure the stochastic dependence of discrete random variables. 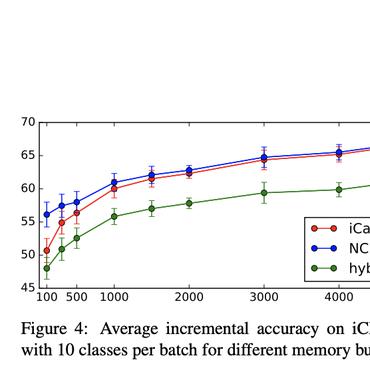 In this paper we formulate the problem of inference under incomplete information in very general terms.