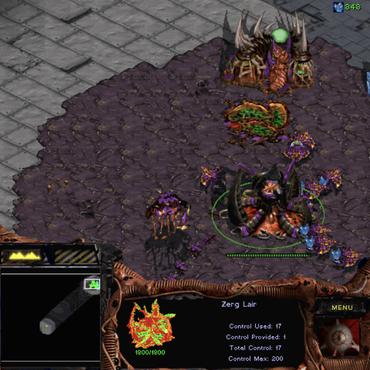 A key challenge in the study of multiagent cooperation is the need for individual agents not only to cooperate effectively, but to decide with whom to cooperate.

A PAC-Bayesian Analysis of Distance-Based Classifiers: Why Nearest-Neighbour works!

Abstract We present PAC-Bayesian bounds for the generalisation error of the K-nearest-neighbour classifier (K-NN).

Existing evaluation suites for multi-agent reinforcement learning (MARL) do not assess generalization to novel situations as their primary objective (unlike supervised-learning benchmarks).

Two-player, constant-sum games are well studied in the literature, but there has been limited progress outside of this setting.

Collective action demands that individuals efficiently coordinate how much, where, and when to cooperate.

EigenGame Unloaded: When playing games is better than optimizing

We build on the recently proposed EigenGame that views eigendecomposition as a competitive game.

We see opportunity to more explicitly focus on the problem of cooperation, to construct unified theory and vocabulary, and to build bridges with adjacent communities working on cooperation, including in the natural, social, and behavioural sciences.

Game Plan: What AI can do for Football, and What Football can do for AI

The rapid progress in artificial intelligence (AI) and machine learning has opened unprecedented analytics possibilities in various team and individual sports, including baseball, basketball, and tennis.

When autonomous agents interact in the same environment, they must often cooperate to achieve their goals.

EigenGame: PCA as a Nash Equilibrium

We present a novel view on principal component analysis (PCA) as a competitive game in which each approximate eigenvector is controlled by a player whose goal is to maximize their own utility function.

It also features a large combinatorial action space and simultaneous moves, which are challenging for RL algorithms.

With the success of modern machine learning, it is becoming increasingly important to understand and control how learning algorithms interact.

We study the problem of emergent communication, in which language arises because speakers and listeners must communicate information in order to solve tasks.

Mastering Atari, Go, Chess and Shogi by Planning with a Learned Model

When evaluated on Go, chess and shogi, without any knowledge of the game rules, MuZero matched the superhuman performance of the AlphaZero algorithm that was supplied with the game rules. 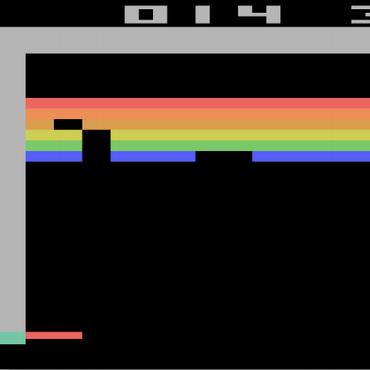 Multiagent Reinforcement Learning in Games with an Iterated Dominance Solution

We show that MARL converges to the desired outcome if the rewards are designed so that exerting effort is the iterated dominance solution, but fails if it is merely a Nash equilibrium.

A Neural Architecture for Designing Truthful and Efficient Auctions

Auctions are protocols to allocate goods to buyers who have preferences over them, and collect payments in return.

Autocurricula and the Emergence of Innovation from Social Interaction: A Manifesto for Multi-Agent Intelligence Research

Evolution has produced a multi-scale mosaic of interacting adaptive units.

We study the emergence of cooperative behaviors in reinforcement learning agents by introducing a challenging competitive multi-agent soccer environment with continuous simulated physics.

Zero-sum games such as chess and poker are, abstractly, functions that evaluate pairs of agents, for example labeling them `winner' and `loser'.

The behavioral dynamics of multi-agent systems have a rich and orderly structure, which can be leveraged to understand these systems, and to improve how artificial agents learn to operate in them.

In the future, artificial learning agents are likely to become increasingly widespread in our society.

Progress in machine learning is measured by careful evaluation on problems of outstanding common interest.

Groups of humans are often able to find ways to cooperate with one another in complex, temporally extended social dilemmas.

The Mechanics of n-Player Differentiable Games

The first is related to potential games, which reduce to gradient descent on an implicit function; the second relates to Hamiltonian games, a new class of games that obey a conservation law, akin to conservation laws in classical mechanical systems.

The game of chess is the most widely-studied domain in the history of artificial intelligence.

Ranked #1 on Game of Go on ELO Ratings 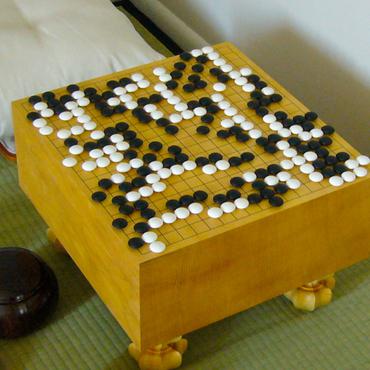 TrueSkill Through Time: Revisiting the History of Chess

We extend the Bayesian skill rating system TrueSkill to infer entire time series of skills of players by smoothing through time instead of filtering.

To achieve general intelligence, agents must learn how to interact with others in a shared environment: this is the challenge of multiagent reinforcement learning (MARL).

Here we show that deep reinforcement learning can be used instead.

We study the problem of cooperative multi-agent reinforcement learning with a single joint reward signal.

Ranked #1 on SMAC+ on Off_Superhard_parallel

We investigate a paradigm in multi-task reinforcement learning (MT-RL) in which an agent is placed in an environment and needs to learn to perform a series of tasks, within this space.

The Wreath Process: A totally generative model of geometric shape based on nested symmetries

We consider the problem of modelling noisy but highly symmetric shapes that can be viewed as hierarchies of whole-part relationships in which higher level objects are composed of transformed collections of lower level objects.

A Comparison of learning algorithms on the Arcade Learning Environment

The Internet has enabled the creation of a growing number of large-scale knowledge bases in a variety of domains containing complementary information.