Specifically, we first extract multiple code views using compiler tools, and learn the complementary information among them under a contrastive learning framework.

We investigate different aspects of responses generated by PanGu-Bot, including response quality, knowledge, and safety.

Automatically generating compilable programs with (or without) natural language descriptions has always been a touchstone problem for computational linguistics and automated software engineering.

In this paper, we design a novel unified parameter-efficient transfer learning framework that works effectively on both pure language and V&L tasks. 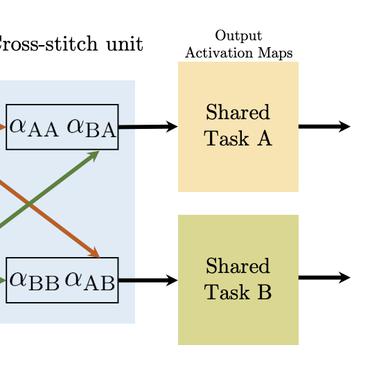 The research of open-domain dialog systems has been greatly prospered by neural models trained on large-scale corpora, however, such corpora often introduce various safety problems (e. g., offensive languages, biases, and toxic behaviors) that significantly hinder the deployment of dialog systems in practice.

We further show that how the proposed SCRIPT captures the structural relative dependencies.

Different from current approaches, using external knowledge, we explore a retrieval-generation training framework that can increase the usage of training data by directly considering the heterogeneous and noisy training data as the "evidence".

LMTurk: Few-Shot Learners as Crowdsourcing Workers in a Language-Model-as-a-Service Framework

We propose LMTurk, a novel approach that treats few-shot learners as crowdsourcing workers.

Language-specific pre-trained models have proven to be more accurate than multilingual ones in a monolingual evaluation setting, Arabic is no exception.

CCA-MDD: A Coupled Cross-Attention based Framework for Streaming Mispronunciation detection and diagnosis

UniDS: A Unified Dialogue System for Chit-Chat and Task-oriented Dialogues

UniMS: A Unified Framework for Multimodal Summarization with Knowledge Distillation

Specially, we adopt knowledge distillation from a vision-language pretrained model to improve image selection, which avoids any requirement on the existence and quality of image captions. 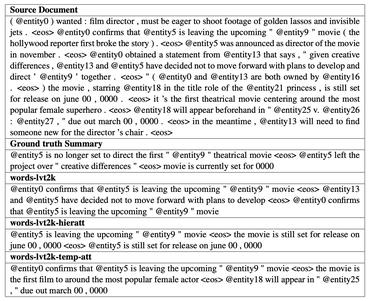 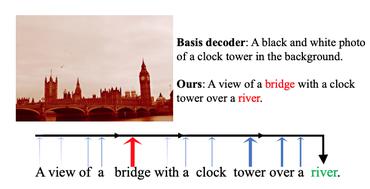 As labeling cost for different modules in task-oriented dialog (ToD) systems is high, a major challenge in practice is to learn different tasks with the least amount of labeled data.

Code representation learning, which aims to encode the semantics of source code into distributed vectors, plays an important role in recent deep-learning-based models for code intelligence.

2) Pronunciation-based SubChar tokenizers can encode Chinese homophones into the same transliteration sequences and produce the same tokenization output, hence being robust to all homophone typos.

As far as we know, almost all existing textual backdoor attack methods insert additional contents into normal samples as triggers, which causes the trigger-embedded samples to be detected and the backdoor attacks to be blocked without much effort.

In this work, we demonstrate the universal vulnerability of PTMs, where fine-tuned PTMs can be easily controlled by backdoor attacks in arbitrary downstream tasks.

In this work, we propose a simple and effective method to cover a much larger proportion of the attack search space, called Adversarial and Mixup Data Augmentation (AMDA).

The front-end module in a typical Mandarin text-to-speech system (TTS) is composed of a long pipeline of text processing components, which requires extensive efforts to build and is prone to large accumulative model size and cascade errors.

The pre-trained language models have achieved great successes in various natural language understanding (NLU) tasks due to its capacity to capture the deep contextualized information in text by pre-training on large-scale corpora. 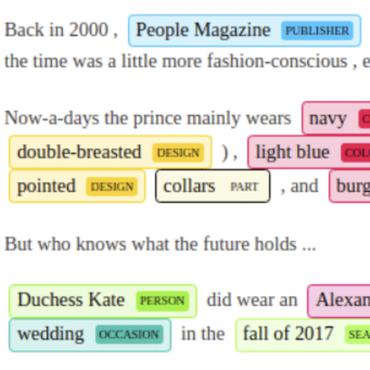 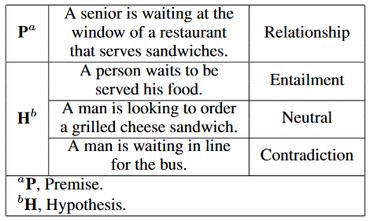 Although many sentiment lexicons in different languages exist, most are not comprehensive. 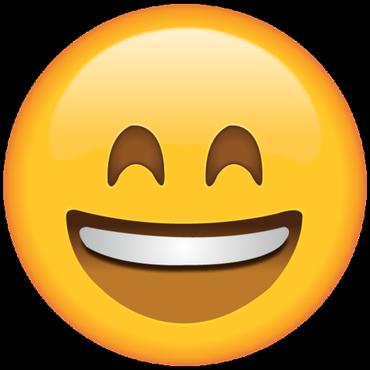