Introduced by Kairajärvi et al. in Towards usable automated detection of CPU architecture and endianness for arbitrary binary files and object code sequences 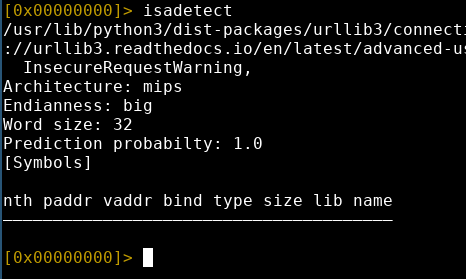 There are also two CSV files available, one with full binaries and one with only code sections, which include the 293 features extracted from about 3000 binaries per architecture. These features can be used to train classifiers.

Both datasets hold the binaries in directories named by the architecture. The files inside the folders are named as MD5 hashes of the original binary files, and a hash file ending with “.code” contains only the concatenation of all code sections of the original binary file. Each architecture folder also holds a JSON file named after the architecture, e.g. amd64 holds amd64.json. The structure of the JSON file is as follows (described in a JSON Schema-like notation)

This dataset is released as part of the following papers:

The code associated with this dataset can be found at https://github.com/kairis/isadetect