Introduced by Li et al. in TGIF: A New Dataset and Benchmark on Animated GIF Description 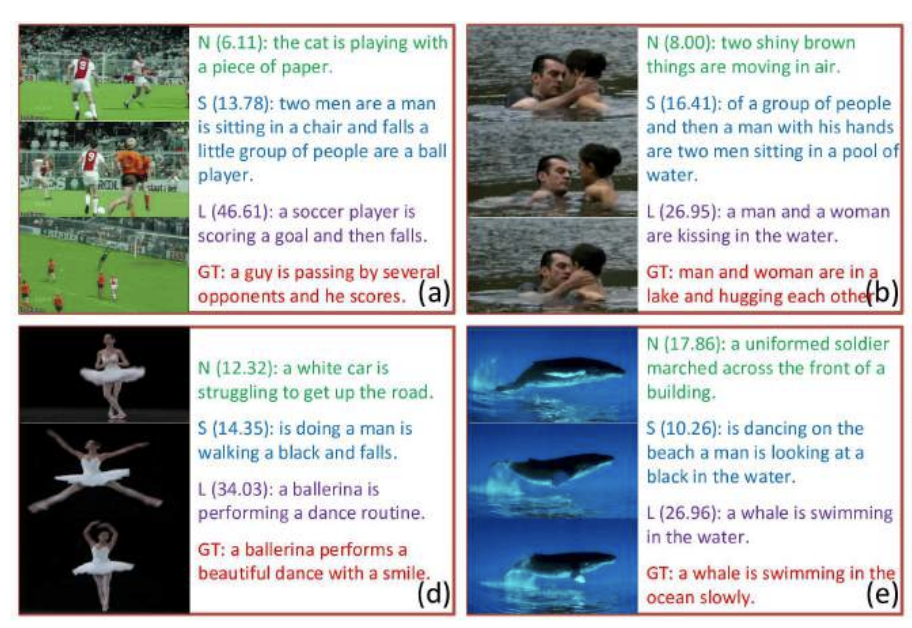