Introduced by Bojar et al. in Findings of the 2018 Conference on Machine Translation (WMT18) 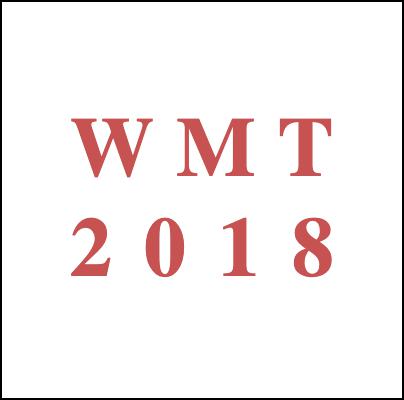 News translation is a recurring WMT task. The test set is a collection of parallel corpora consisting of about 1500 English sentences translated into 5 languages (Chinese, Czech, Estonian, German, Finnish, Russian, Turkish) and additional 1500 sentences from each of the 7 languages translated to English. The sentences were selected from dozens of news websites and translated by professional translators.