Introduced by Bojar et al. in Findings of the 2016 Conference on Machine Translation 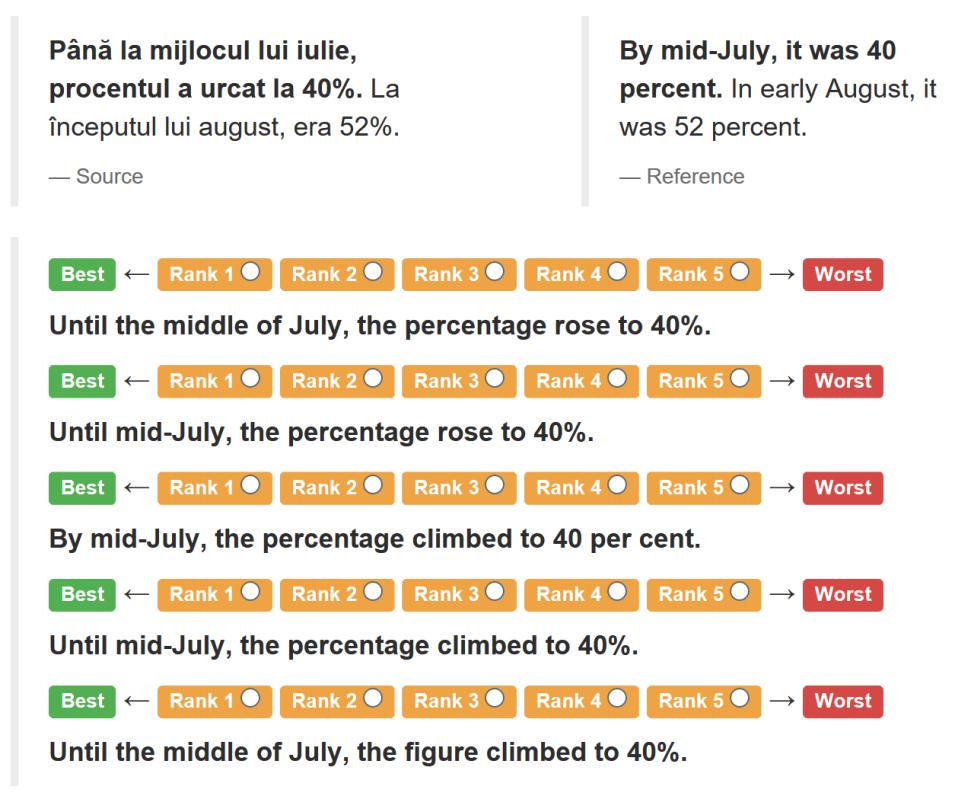 News translation is a recurring WMT task. The test set is a collection of parallel corpora consisting of about 1500 English sentences translated into 5 languages (Czech, German, Finnish, Romanian, Russian, Turkish) and additional 1500 sentences from each of the 5 languages translated to English. For Romanian a third of the test set were released as a development set instead. For Turkish additional 500 sentence development set was released. The sentences were selected from dozens of news websites and translated by professional translators. The training data consists of parallel corpora to train translation models, monolingual corpora to train language models and development sets for tuning. Some training corpora were identical from WMT 2015 (Europarl, United Nations, French-English 10⁹ corpus, Common Crawl, Russian-English parallel data provided by Yandex, Wikipedia Headlines provided by CMU) and some were update (CzEng v1.6pre, News Commentary v11, monolingual news data). Additionally, the following new corpora were added: Romanian Europarl, SETIMES2 from OPUS for Romanian-English and Turkish-English, Monolingual data sets from CommonCrawl.