Introduced by Thomee et al. in YFCC100M: The New Data in Multimedia Research 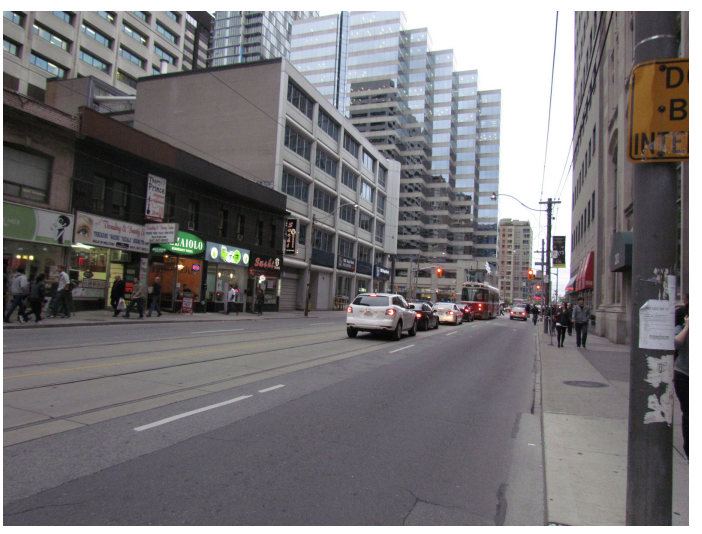 YFCC100M is a that dataset contains a total of 100 million media objects, of which approximately 99.2 million are photos and 0.8 million are videos, all of which carry a Creative Commons license. Each media object in the dataset is represented by several pieces of metadata, e.g. Flickr identifier, owner name, camera, title, tags, geo, media source. The collection provides a comprehensive snapshot of how photos and videos were taken, described, and shared over the years, from the inception of Flickr in 2004 until early 2014.