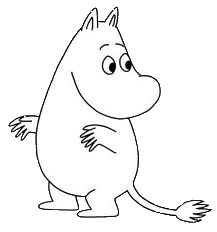 MuMiN fills a gap in the existing misinformation datasets in multiple ways:

MuMiN features two node classification tasks, related to the veracity of a claim:

To use the dataset, see the "Getting Started" guide and tutorial at the MuMiN website.